So I was yesterday at the Codecamp conference which was held at Grand Hotel Italia, Cluj. I attended the spring edition of this event as well so I had an idea on what to expect. One thing i noticed is that the conference grew quite a bit – there were 10 parallel tracks (in the spring there were only 8 tracks). Now that is a good thing don’t get me wrong, but for me it was annoying as there were multiple interesting talks in the same time and I couldn’t attend them all. Maybe it is time they extend the conference to two days and split the talks between these two days instead of keep adding further tracks. I attended several IT conferences in my career and usually they lasted at least 2 days and featured less parallel tracks so people have chance to attend more sessions. I know this means that the organizers have further challenges and need more money (they need to book the venue for two days) but it’s time the Cluj IT community put its money were its mouth is. Maybe this means more sponsors or even an entrance fee. That’s fine. I always paid my ticket at other conferences and if it’s a fair amount I wouldn’t mind to pay it.

One other thing I find odd is the name of the conference – Codecamp. If we are talking about a camp, specifically a barcamp then the format is wrong as barcamps are user generated events. That means the talks are established on site from proposals and are voted by the audience. Even if we are not talking about a barcamp the term camp and specifically “codecamp” takes my mind to an event where mostly programmers gather and do workshops were they code together and build some stuff. However the format of this event is a format of a plain regular conference with sessions ranging from technical stuff to more theoretical business topics.

Well these two issues I mentioned above didn’t made me enjoy the conference less. There were quite some number of interesting talks, I enjoyed meeting some old friends, having fun and learning things. The interest for the event was huge from what I could tell. There were several hundred attendees (one thousand+ according to their website), from programmers to testers, from business analysts to project managers, from freelancers to CEO’s, all categories of the Cluj IT scene were present. This great interest shows that the Cluj IT community needs these kinds of events. And considering the amount of people working in IT in Cluj (outsourcing or building products) I think there is room for even more events like Codecamp. Or as I said in the first paragraph maybe it’s time to make this event a longer one. 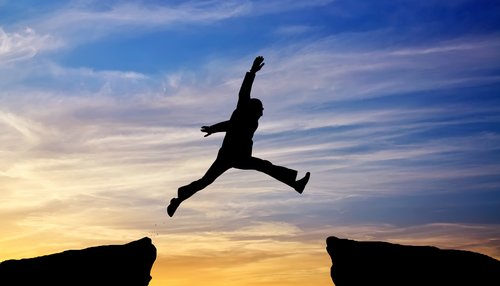