For a while I’ve been struggling to update my blog to a newer WordPress version. I had some issues because now I’m hosting it on an AWS instance and had to do some tinkering to make it work. But in the end I did it. I’ve upgraded my blog to the latest WordPress version. However this had an unexpected result. I  couldn’t write any posts because it was keep throwing me the following error: “You are not allowed to edit this post.“. Pretty strange considering that i was logged in with an admin user.

So I’ve been digging around to find the cause of this problem and i had not much luck for a while. All I could figure out that it was some kind of a database error involved. But after some debugging i managed to narrow it down to the wp_posts table and the fact that the ID column didn’t have an auto increment flag set. After I’ve added auto increment to this column my problem went away. Only to discover that i had some other problems like images cannot be uploaded and attached to posts. Guess what ? The problem was in the database as well. And it was also the lack of auto increment on the wp_postmeta table. So I went and added auto increment to that one and also to a few other tables where i considered that an auto increment is missing and it could be needed.  So far so good, it’s working.

So it is as simple as that. If you encounter this error you might be able to fix it just by adding auto increment to the ID column in the wp_posts table and some other tables that doesn’t have this option set.

I just put up a new wordpress theme for my blog. I like it although i am not a fan of colorful themes. Sure thing there are bugs here and…

As part of the ongoing infrastructure updates and upgrades I’m performing these days I’ve been trying to enable HTTPS on my websites. Some went well, some not so much. One…

View Post
It seems that rampant stupidity that sometimes flows through the web will slow down once Stupidfilter will be ready. Related posts: Blogging. Again How to generate PDF files dynamically using… 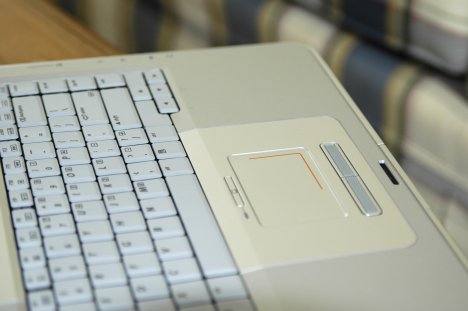 So there’s a new look on my blog, a brand new theme, much more customisable, much more flexible, responsive and hopefully also visually more appealing. Of course there are still…